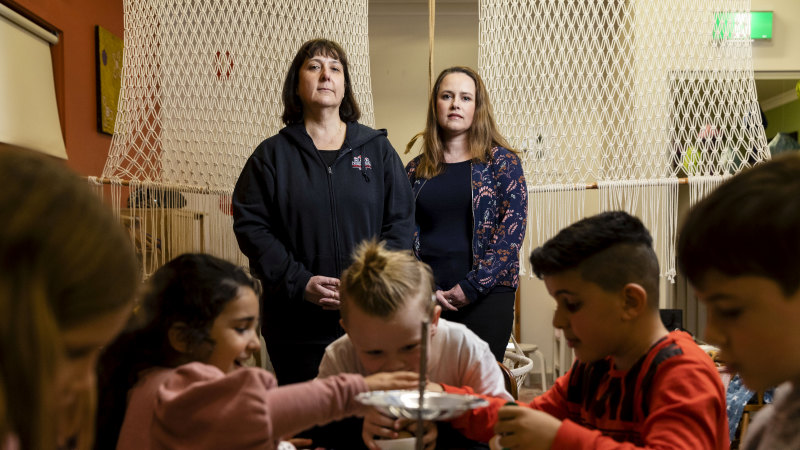 More than three quarters of a fund to expand preschools in booming areas was spent in electorates the Nationals held or were battling to win before the 2019 state election, under a program overseen by National Party minister Sarah Mitchell.

The Sun Herald can reveal $3.6 million of the $4.6 million in grants awarded in 2018 − or 78 per cent − went to preschools in electorates belonging to the Nationals or its greatest electoral threat, the Shooters, Fishers and Farmers Party.

The pattern was replicated the following year when electorates belonging to those parties snared $5.3 million of the $8.3 million on offer, answers to questions on notice put by Labor show.

It means over the past two years they have scooped just under 70 per cent of the total $12.9 million funding pool from Start Strong Capital Works fund. 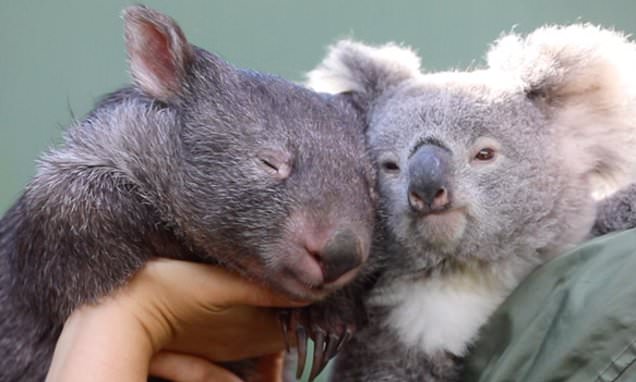 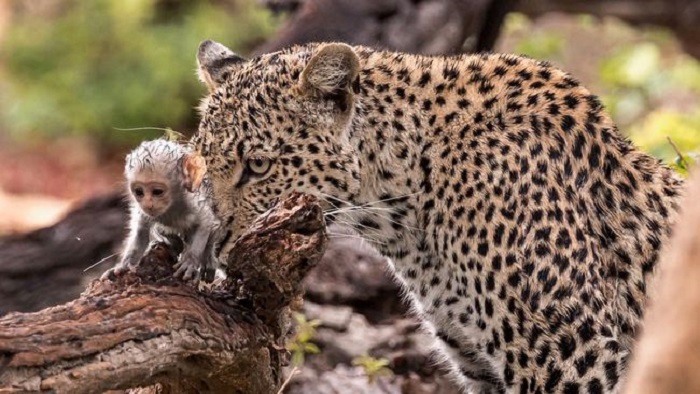 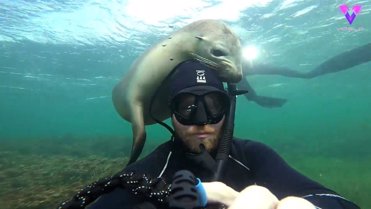 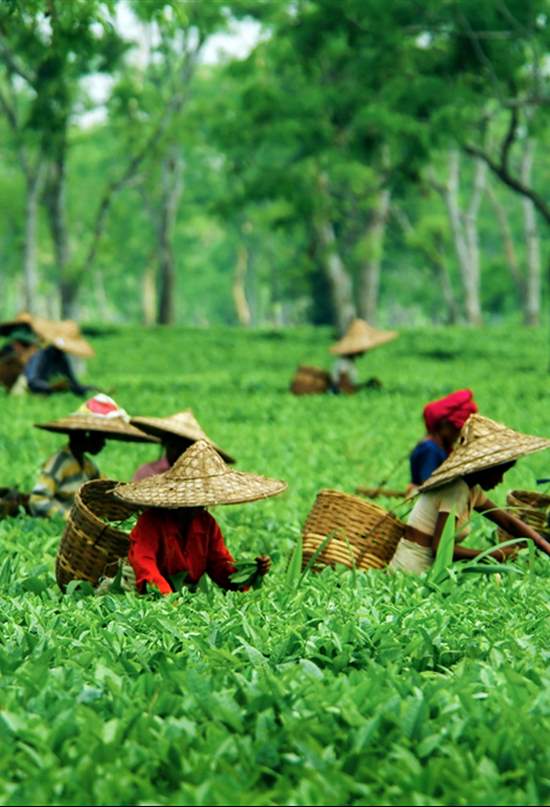 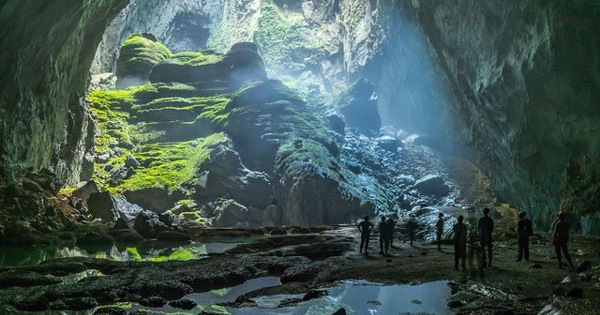 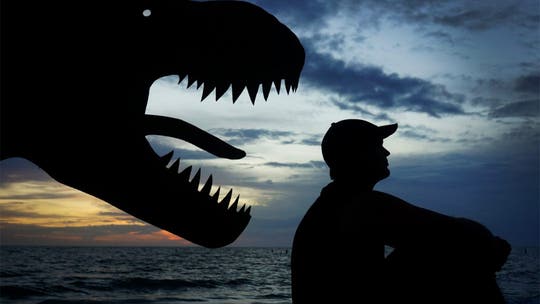